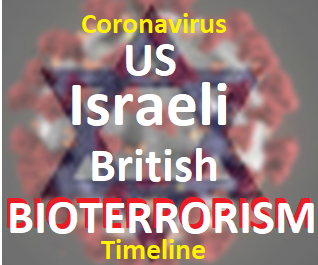 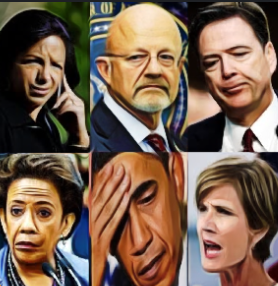 America is in the grips of a Communist Revolution. It's face is Cultural Marxism which was originated by Marxist/Communist Jews in Frankfurt Germany, 1930s ... Clapper, Brennan, Obama et al are the modern players. 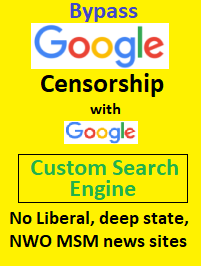 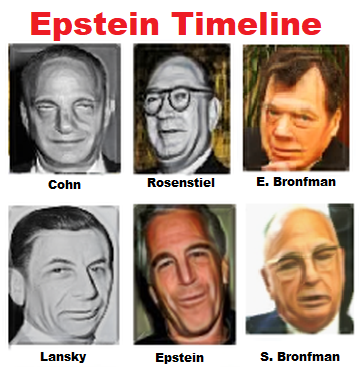 The Epstein case is just the tip of the iceberg in terms of elite child trafficking. Lansky goes all the way back to JFK assassination in the 60's. Harry Cohn was Trump's mentor in the 60's. Bronfman's are complicit in JFK and 9/11. 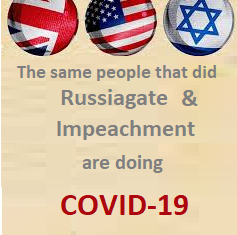 The same people that brought us Russiagate and the Impeachment hoaxes are behind COVID-19. It is an attack on China's economic success and the effort to depose Trump. Trump is just a leader of a comparable rival gang. 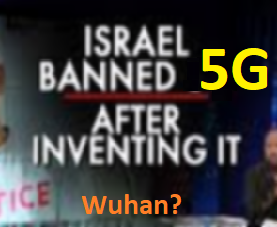 5G does not cause COVID-19, but it is an integral component of the implementation of the NWO and the IoT (Internet of Things). Wuhan China is a high tech center of China's industrial capacity as well as cultural, industrial, finance and government. There is a correlation between the attack and the installation of 5G in Wuhan. 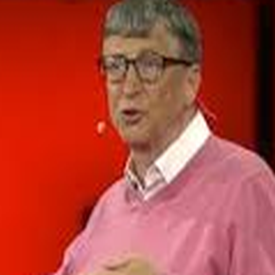 Bill Gates is one of the leading masterminds of the NWO. His focus on vaccines, digital ID, digital currency, mass surveillance, attacks on civil liberties, reduction in world population makes him a prime target for investigation into the beginnings of COVID-19 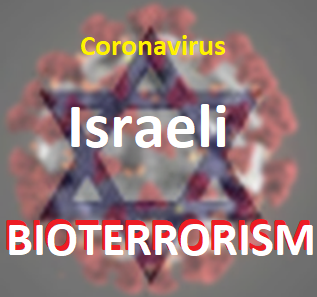 Israeli bioterrorism. Jews really did poison wells during the Black Plague. 100's of thousands of Jews were slaughtered because of it. They poisoned the wells of the Palestinians in Nakba, David Ben-Gurion set up biowarfare labs in Israel in the late 1940s. They poisoned the Egyptions and Syrians...on and on 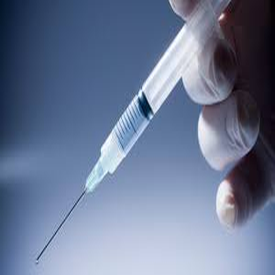 Vaccines are of paramount importance to the NWO elite. Besides gargantuan $$$ profits, they provide a way to control human beings by the introduction of chemicals into the human blood stream. Transhumanists needs this technology. 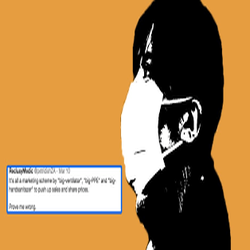 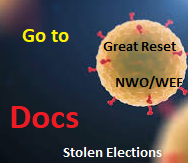 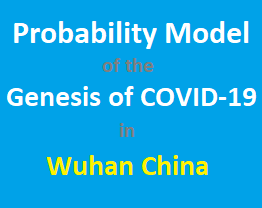 A doc on the Probability Model for the Genesis of COVID-19 ... it is a man-made bioterrism weapon. 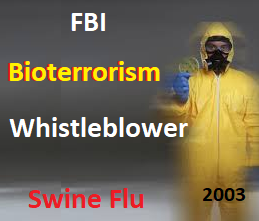 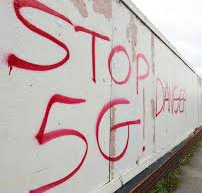 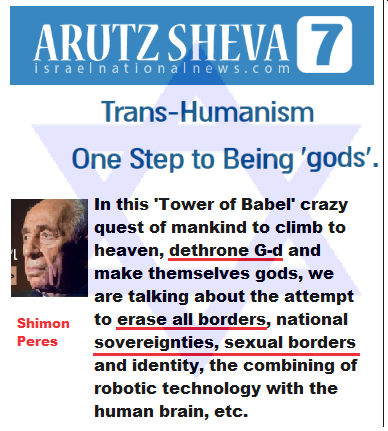 Transhumanism is the next step in the Communist revolution in the West (America). The Frankfurt School Jews infiltrated and now completely dominate higher education. First it was Cultural Marxism, now it's Transhumanism.

© 2018 All Rights Reserved. All content posted on this site is commentary or opinion and is protected under Free Speech. We are not responsible for content written by and hosted on third-party websites. The information on this site is provided for educational and entertainment purposes only. It is not intended as a substitute for professional advice of any kind. We assume no responsibility for the use or misuse of this material. All trademarks, registered trademarks and servicemarks mentioned on this site are the property of their respective owners. .......Tags: "israel nuked wtc" 9-11 Truth jfk assassination "cultural marxism" "holocaust hoax" "fake news" "fake history" fed censorship "mind control" tavistock holohoax auschwitz deep state kabbalah talmud bush obama clinton trump russiagate spygate israel britain saudi arabia middle east rothschild cold war comey brennan clapper yellow vests populism nuclear demolition contact: info@newsfollowup.com